He also administered oath of unity and integrity on the occasion.

Chief Minister said that late Rajiv Gandhi laid down his life for the integrity and unity of the Nation. He said that his contributions towards the Nation would be remembered by the people of the country. 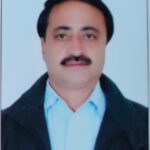 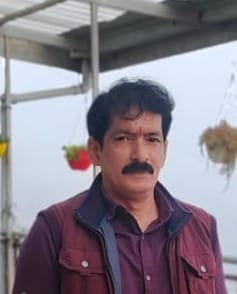 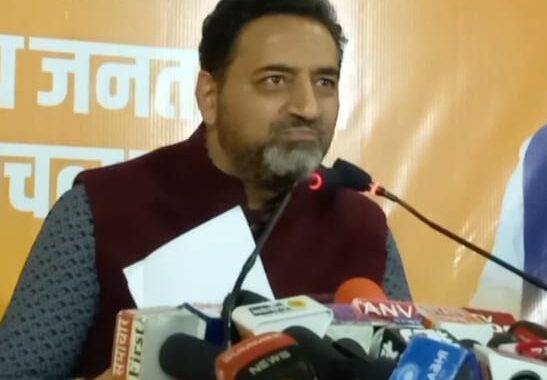 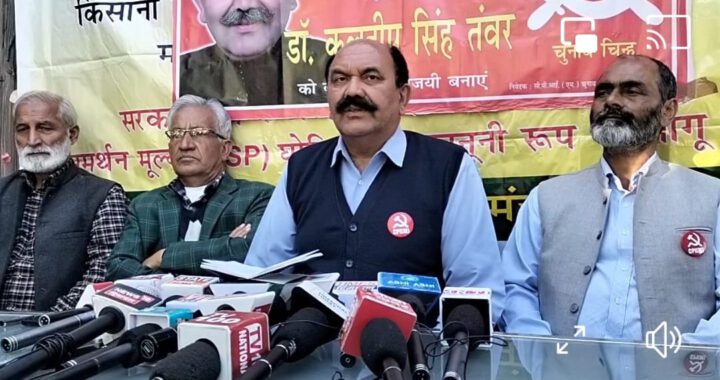 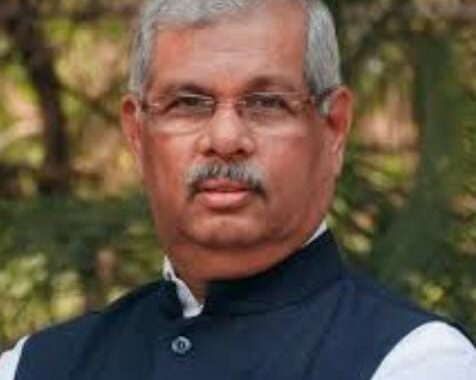 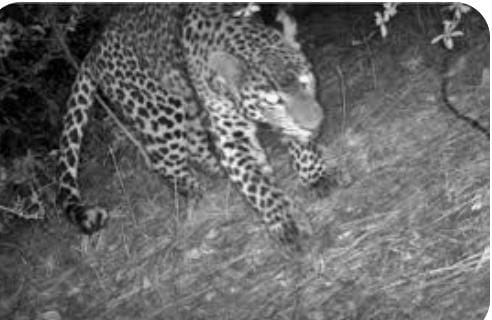 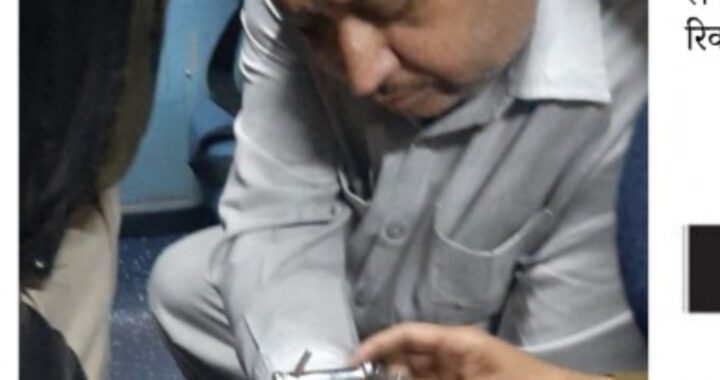 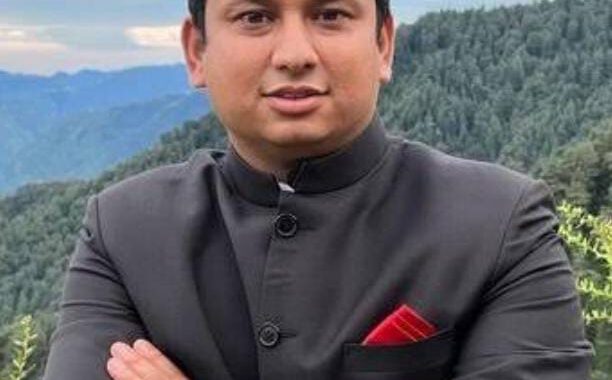